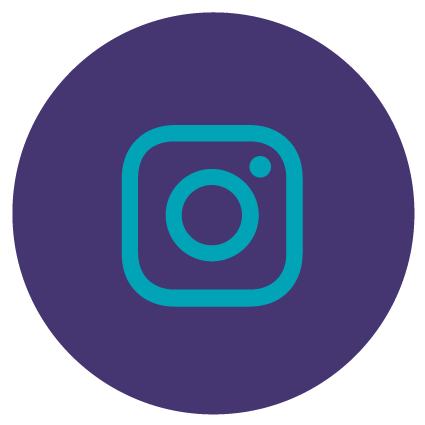 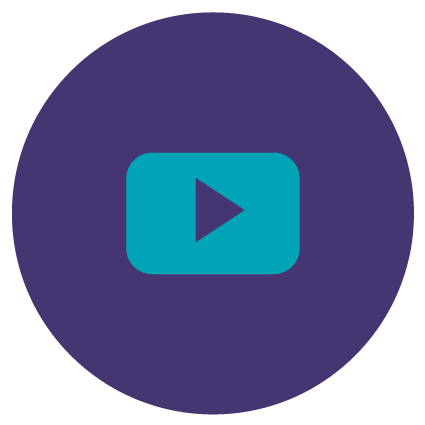 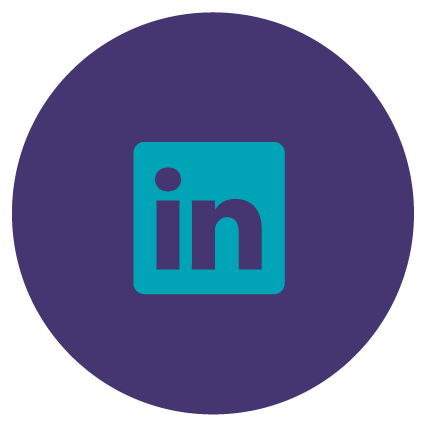 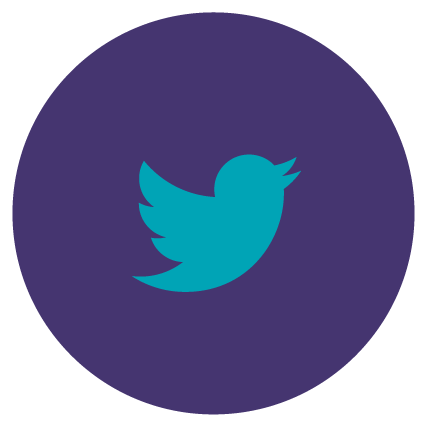 “A good opportunity to see what can come out of The Swedish way!”

‍The EU-project “Cultural and Creative spaces and cities” had a kick off in November in Lund. One of the participant was Barbara Stacher, policy officer in the European Commission. "It is a good opportunity to see what can come out of The Swedish way”, says Barbara Stacher.

The EU-project “Cultural and Creative spaces and cities” had a kick off in November in Lund. The project is led by Trans Europe Halles, a network of cultural centres initiated by citizens and artists, headquartered in Lund. Other partners is the City of Lund and Region Skåne, Sweden, European Cultural Foundation (ECF),The Netherlands, P2PFoundation, The Netherlands, Universiteit Antwerpen, Belgium, Hablarenarte, Spain, Kaapelitalo Kiinteistö Oy, Finland, Creative Industries Košice. Slovakia, Ambasada Casa PLAI, Romania.

Barbara Stacher was in Lund for the two days meeting and also took the time to stop by for an interview at Future by Lunds local in Skomakaregatan.

So Barbara Stacher - what are your tasks in the European Commission?

- I’m an economist and in the past I’ve been working a lot with business and trade issues but now I’m working with cultural policies and innovation which is very interesting and a wonderful topic! Together with EU Member States, we are working according to the Work Programme of Culture, which also includes a roadmap to work on topics related to innovation and culture. I work with cultural policy-making, but also have some policy projects like the one we just launched now in Lund.

How do you view the importance of culture and creative industries in Europe?

- I think more and more regions in particular, are becoming aware of the importance of cultural and creative industries. But it’s not always a linear process. Sometimes regions do very much in creative and cultural industries and at some point later on they go back again giving the issue less priority, and later on once again become aware of the importance of the subject. It’s also a very diverse process because some regions can use creative and cultural industries as an argument to get around competition law, to give subsidies or to deal with outsourcing in a different way.

Why do you see that the international cooperation-projects are important?

- It’s very important! Regions work in different ways but still we can learn a lot from each other. The project we have launched now in Lund is particularly interesting because it’s not following a standard approach but using different co-creative approaches. There will be a series of urban labs - some of which may have more concrete outcomes and work well and others might work less well – and it is experimentation. We will see how we can learn from this project to find new ways of working directly together at different levels, with other regions and with cultural and creative spaces directly.

Do you see anything else from the European Commission that would be particularly interesting for us at a local level to pick up?

- At the European level there are many opportunities for financing and cooperation and people are often not aware of them. For example we have the research program Horizon 2020. The cultural and creative sector often think it’ s not for them, but actually there are many calls for example for society innovation, societal change, challenges for society, cultural identity, CCIs, and also urban issues. There are a lot of very interesting topics and there could be more applications for their calls by making it better known also in the cultural and creative world.

In the project Cultural and Creative Spaces and Cities (CCSC) the purpose is, through the help of methods from the cultural and creative sector, to find solutions and policies that could work for the betterment of society. What do you find especially interesting?

- This new project "Cultural and Creative Spaces and Cities"  is an atypical project. It is different because it’s directly linked to the policy makers, the local and regional administrations and the cultural and creative centres. It’s both top-down and bottom-up at the same time and can be very useful for making better policies and projects.

- We have seen with similar projects, such as the EU Creative Hubs network , that this is not only a north-south learning process but also a south-north learning process. In some north and central EU Member-States, who have a strong welfare state and administration, the cultural sectors are used to receiving state subsidies. On the other hand, for example Portugal, Spain or Greece are used to do cultural and creative things with much less support by the state, especially since the economic crisis when a lot of cuts were made. In certain ways, such countries are often very advanced and we can learn from them. One concrete example: In Bosnia, the Ministry of Education didn’t have money to buy the latest computers, 3D-printers etc. for school, but they did a contact with a creative hub there to send the kids to their place a few hours per week to teach them the latest computer technologies, 3D printing etc. This way, the school doesn’t need to pay for a technology which will be outdated in a few years and have the people who know how to use it.  This is really impressive, if we only could do things like that. To deal with unemployment in Italy, another creative hub invited the ministry people and did some workshops with young people and were surprised to see that some start-ups arising from the workshop still existed three years later. Public services could in such ways be delivered in new ways to people, also at EU level - why not? We hope that through this project we can learn more about what can be done in new ways of working together at different levels, including the local one.

What do you see as the strength of CCSC?

- The strength of this new project is to involve the municipal policymakers, regional officials, European officials and also national officials and mix them with cultural and creative people. It’s good to involve people who usually are not necessarily involved with each other. In a previous policy project, Culture for Cities and Regions , it was different regions who learnt from each other, there is a nice catalogue of good practice with concrete cases which is still online.

- Another interesting experience was a mixed group of EU member states experts from cultural and economic ministries – one meeting was actually hosted by the Region Skåne. You can read their very interesting report and recommendations on" The role of public policies in developing entrepreneurial and innovation potential of the cultural and creative sectors" .

In the project, you will work in Urban Labs. What is an urban lab?

- That’s the fun of the thing – there is no recipe for urbans labs. Each city or region need to have real challenges, not challenges invented or given to them, and then we see how to solve these challenges. One of the methodologies proposed by the researchers participating in the project is centred round "the creative commons". Basically, commons are about the new and old ways to organize ourselves in a municipal way. For example in Italy, they have rules about how to deal with common property, like pastures where the cattle used to eat or waterways. So now, they took these old laws that have existed for centuries and adapted them to the urban context. In Naples for example, there are many empty churches or other old disaffected historic buildings and there are some interesting examples where the city administration took over the electricity and other costs of buildings used jointly for cultural purposes. In every city context there is different challenges and solutions. These are not transferrable as such, but with this project we would like to draw up common methodologies and see what can be useful for another context.

- It would of course be too much to expect that with this project we would find the solutions to all these problems - but maybe we will find some new ways of dealing with them. The state can of course help a lot with social inclusion and it is important to think through which new ways cultural and creative sectors can be incentivised to be more inclusive. In Barcelona, for example, cultural and creative hubs are given subsidies, which are often conditional on also doing things for and with their neighbourhood. In other  cases, people are doing this by themselves, for example in Greece, a small creative hub located in a poor part of Athens with a lot of immigrants they cleaned up the area together, organised some creative activities and cooking classes and also made up a new business activity together. They also did some cooking classes and people from richer neighbourhoods would come to do a "culinary tour" and also helped the refugees to fill in their papers.

- We can see from many of the cases how some creative hubs adapt to the internet economy, to youth employment, inclusion, refugee integration, or how to learn new skills. In Sweden, or in Austria where I come from, we are very happy with the welfare state. But sometimes we also tend to regulate everything and new times are asking for new ways of doing if our societies want to be successful also in the future.

Now you have attended a two-day kick-off in Lund. What special conditions have you seen in Lund to lead this project?

- Lund bureaucrats are already special! (Big laugh) That’s a good starting point. Engaged and funny - not what you would expect, that’s the best of starting points. It is a good opportunity to see what can come out of “The Swedish way”. The Swedish way as I see it is informal, normative and less hierarchal – but maybe I’m wrong. It’s an open process with no fixed answers given - but I’m looking forward to it!